Tunet in Degerfors was the place it all happened, both at the beginning of the 60: s but also during a Saturday November night in 2014.

Af Anna is a bunch of musical guys that started their band in 1964. With role models such as The Beatles, Chuck Berry and The Who they toured frequently together in Sweden during a long period of time. Af Anna is a living proof that you don’t have to put your guitar on the shelf, or let your buddy’s down just because you grow up, get older and get a job on the side of the music. They show an incredible joy together on stage and just finished their second album and this in time for their 50th anniversary as a band. As a silver lining for this evening there were also three wind players on stage making tunes out of amongst other songs Mustang Sally and In the Midnight Hour, unforgettable songs of Mr. Wilson Pickett.

Tunet in Degerfors was the place it all started, first as a youth centre during their 60:s and later as one of the local stages where other great Swedish names stood for the entertainment, for example Mats Ronander, Sten och Stanley, Sven Ingvars and Nils Landgren just to mention a few. On this evening Af Anna was our focus, they didn’t only treat us with tight music from the latest album, we also received fantastic food from Degernäs Mansion all together with lots of nice people. The casual conference venue was decorated with a mixture of rock n’ roll, white table cloths and candle lights. The special invited guests was enjoying themselves as much as the band and the age varied from about 9 months up to 84 years old, both old and new faces. Above all this evening was breathing reunion and new beginnings at several levels… The CD cover for the album 50 Years of Rockin’ was designed by Mr. Thomas Holmstrand/designverkstan.svip.se and he also made Af Anna’s website www.afanna.se where you can find more information about the band, more pictures and booking requests. Their new album you find in svipshoppen. Huge congratulations to your 50th anniversary and Keep on rockin’ !! 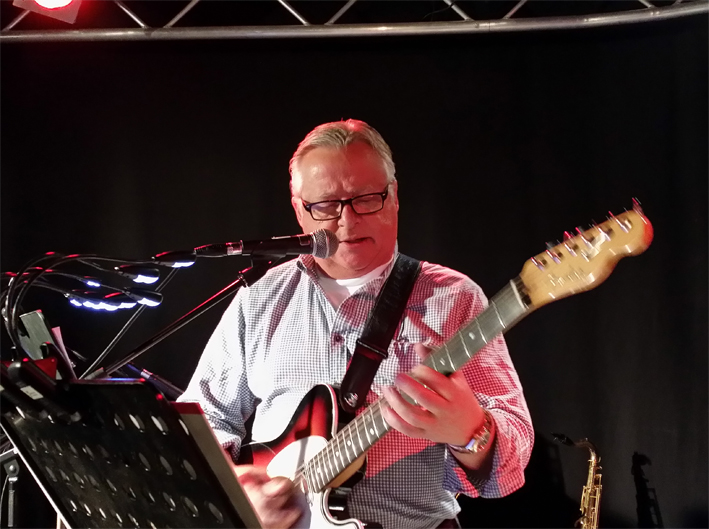 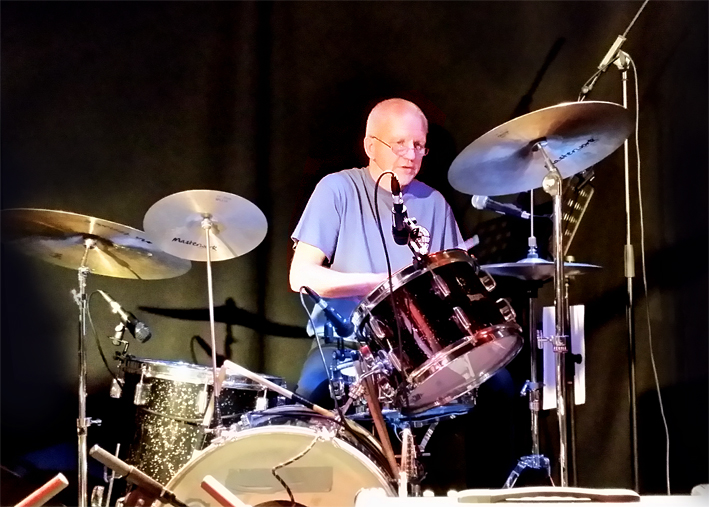 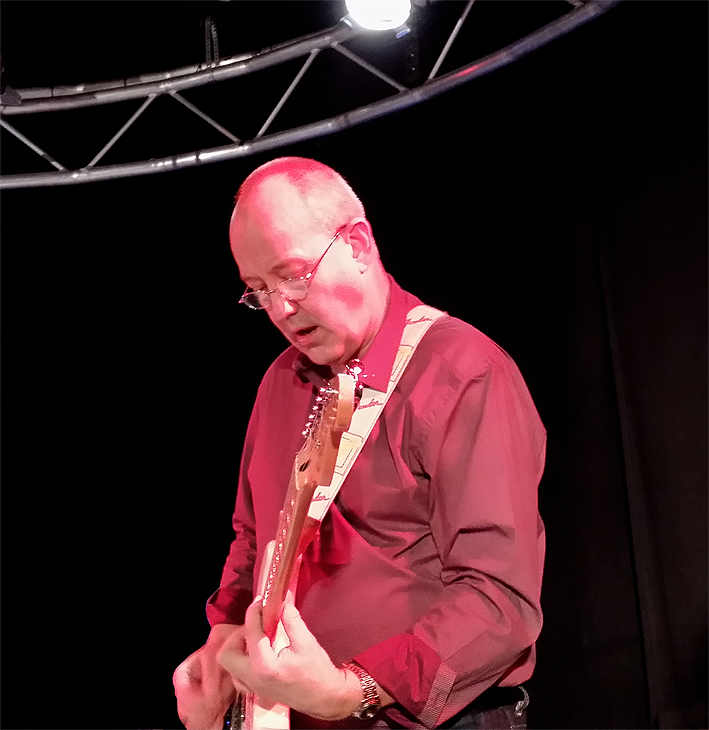 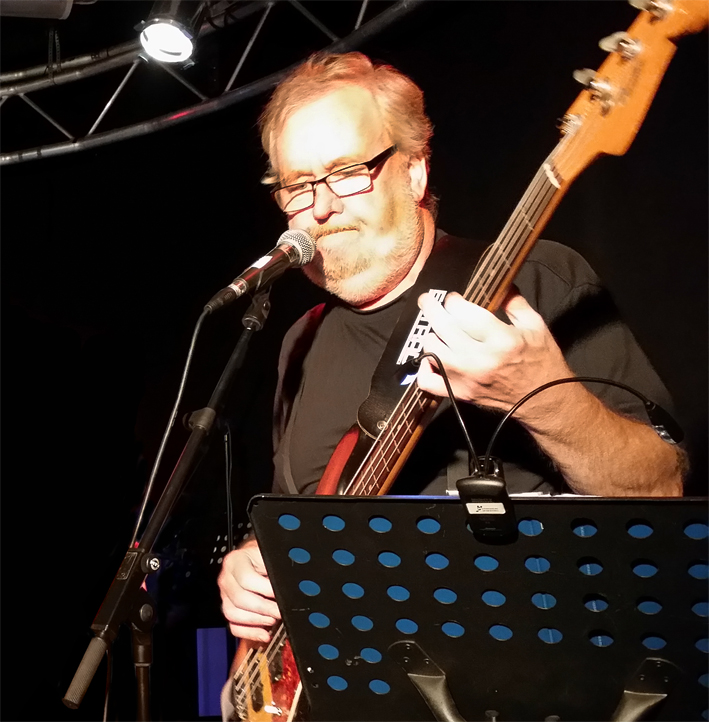