Staffan Hellstrand is a giant within Swedish music. He is a diligent songwriter and writes to several other musicians as well. In 1992 he was rewarded a Grammy for best male pop/rock artist. The perhaps best well known song in Sweden Lilla fågel blå, won an award in 1993 for the song of the year. The song Fiskarna i haven, recorded and sung by Idde Schultz, was awarded the Rockbjörnen, a music prize in 1995 and is one of Stefan’s many songs.
During the 90: s he practically owned the Swedish stages and was rewarded nearly all music prizes there is! But something not too many know of, is that Staffan is also a journalist, freelanced as a live music producer for the radio and used to play left-back in the Swedish football team IFK Nyköping.

Your father was a track and field athlete and won a gold medal in the Swedish Champion ship in triple jump in 1944 and I understand that you like football. Was a sports career never an option for you?

No, I was never that good but I liked playing during my youth and I still like watching it.

You are a strenuous composer, for yourself but also to several other Swedish musicians. Could you please tell me about the process of your writing?

Well, yes… I usually don’t over analyse it too much. Because it is a working process but… most of the time I… I find it very easy to come up with a tune; I simply just pick up my guitar and write a song. Strike a few chords and start to sing. Lyrics wise, I need to focus more, I try to put myself in a state where I can concentrate. Sometimes I go away somewhere and sometimes I stay at home, it is different. So, I don’t know, I suppose it is a form of higher, you may say inspiration, a kind of higher state of concentration. To dress up your thoughts in words. 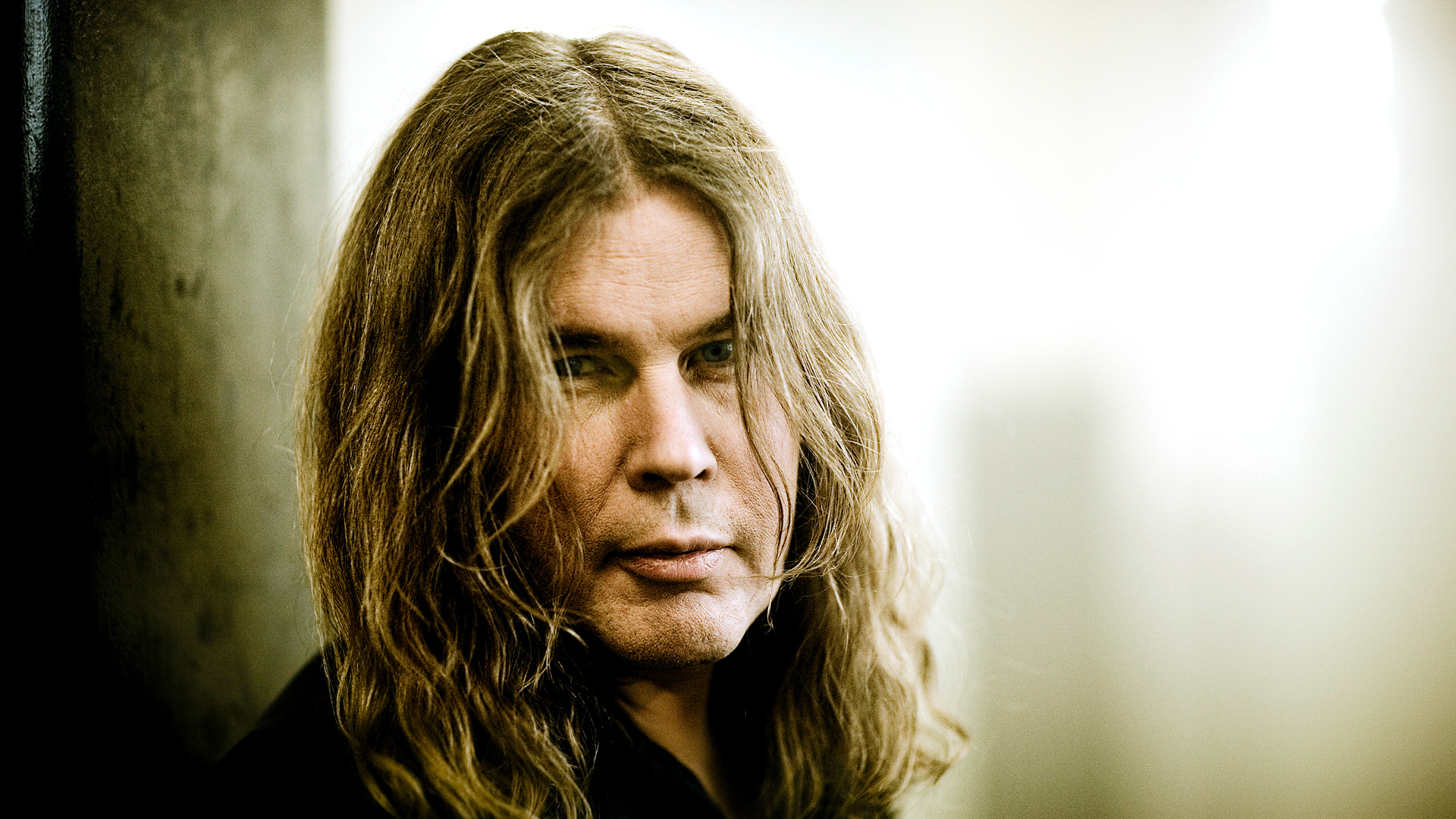 What instrument do you usually write on/with?

It is mostly my guitar. But on my new album, several of the songs are written on a piano, so they are more complicated, harmonically speaking.

No, not really. In 2000 I made the song for the European Championship in football, and I also made a large tour during that summer. But after that I took a little break and wrote songs and I wasn’t out playing. I also released a greatest hits album with abandon material that we put together from a couple of B-sides and other stuff, Staffan Hellstrand’s bästa – Hela vägen hem. It’s a pretty good album.

Together with Bob Hansson, Fredrik Blank, Helene Berg and the priest Elin Engström, you created the multi project “Sometimes everything has to shake” (Någon gång måste allting skaka), an interpretation of St Matthew Passion, can you tell me about that?

Yes, I have made a few choir concerts both in and outside of the church. I played at a church in Fredriksberg and there was a priest speaking and she thought the whole thing was so cool, and she thought that we should do more and we started to talk about this. I believe we agreed on St Matthew’s Passion and we were to have the opening night during Easter, and so we made a very fragmentary version, it is about Christ’s last week in this life. So we did that and brought in Bob and filmed this, so it is Bob, I and Helene that created this composition and Fredrik is part as a musician.

What response did you have, because it is a bit controversial right?

Yes well, I don’t really know, I am not too sensitive… you can’t walk around thinking about that! (laughter) It is a bit of an earth-shaking composition, one could say, with impressions from film, music, poetry, lyrics and movies, and there is a lot going on during the one hour and ten minutes… I have only had positive reactions, it is them one get to hear. We were also seen on TV, but we didn’t get any reviews… oh yes, we had one in the newspaper Dagen that was nice, a Christian newspaper. That was really good actually!
We will do five performances during this Easter. At Fisksätra in Nacka and also in Skogås, at the Southern Theatre in Stockholm, in Malmö and in Helsingborg. So there will be three performances in the Stockholm area.

You spent last week in Great Britain, could you tell me about that, what do you have on the go?

Yes, I write new material, I work together with others. Linda Ström and a few more that we write for and with. It was more of one of those trips, listen to and buying music… Stroll around and get new impressions. The weather was quite nice, there gad been raining just before my arrival but when I came over it was nice…

You will be playing in the city of Örebro, March 21, how does it look ahead with your touring?

Yes, that is correct! I do a tour with a band and it’s been a while since I’ve done a tour with a band behind me, I’ve played a lot of acoustic gigs, so it will be fun. Well, there are those five performances with the “Någon gång måste allting skaka” and then there will be a summer tour, but it is not quite set yet…

Who does the band consist of?

There is the drummer Micke Häggström that helped produced my new album and who’s playing on that as well, then it is the guitarist Fredrik Blank together with the base player Martin Tronsson

Finally, what was your first album you bought or had as a gift?

Oh, it was probably Something New with The Beatles, I lived in the US back then. So it was the American version of A hard days night…

Staffan Hellstrand is releasing a new album for the first time in three years. The album is called Blod & Tårar and is available March 4. Naturally, we are looking forward to this!
svip.se would like to thank Staffan for a lovely chat and wish him a continued success!