The band that went from being a project to become a huge success, with brilliant reviews already prior to the debut release! Today, Monday January 26, ShadowQuest’s album Armoured IV Pain is out and available. svip.se nicked a chat with the founding member and drummer Ronny Milianowicz, just hours before the album release… 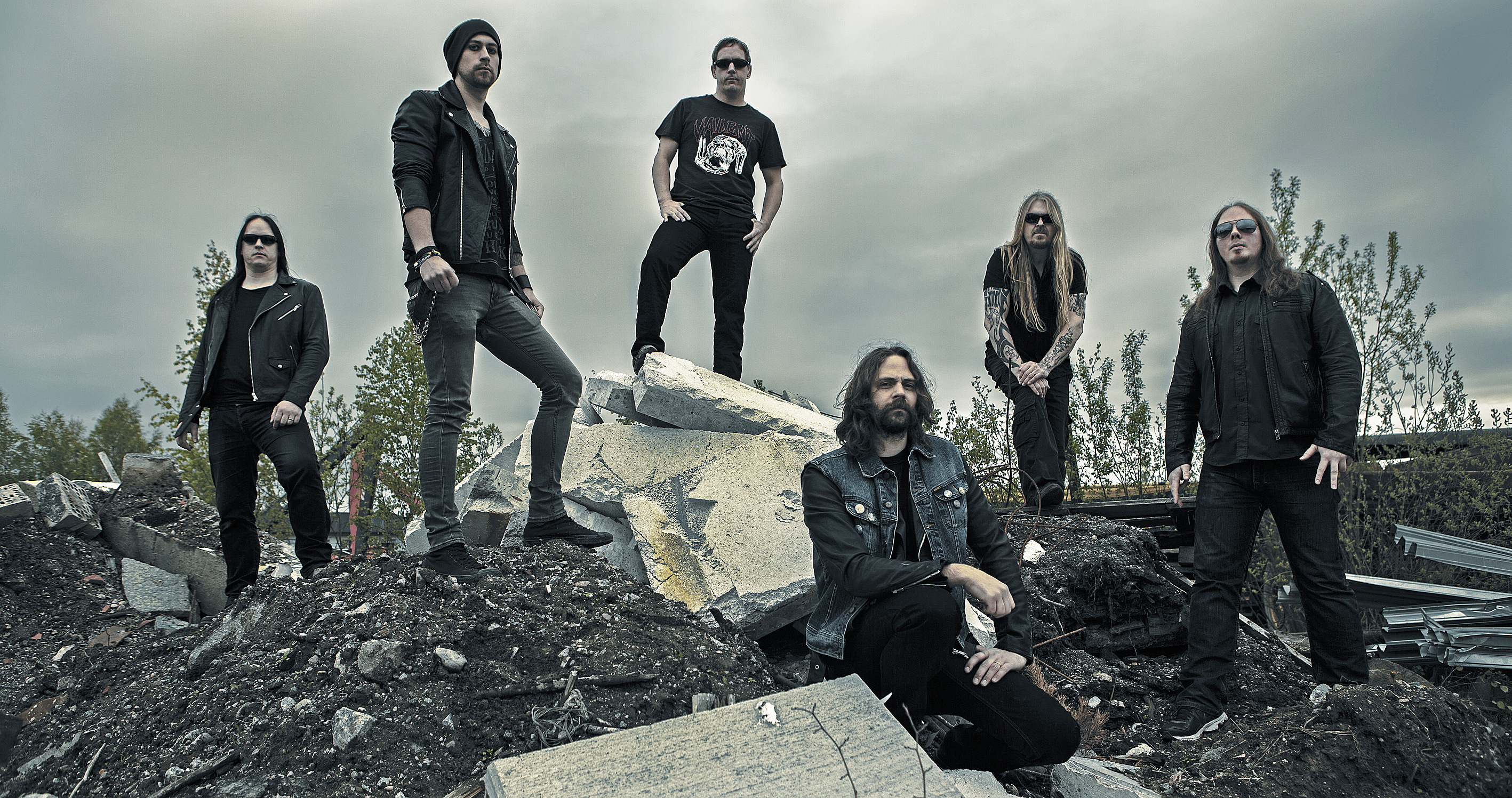 Tell me about the birth of the band…

Yes well, it was about three years ago and I felt it had gone too long since I quit playing with Saint Demon, and I really felt that I wanted to do something. So I continued to write together with Ragnar Widerberg, whom I wrote with in Saint Demon. He was also the original guitarist, he didn’t play on the album, but he was actually with the band for three years prior to the release of our first album… So we continued to write in the same manner that we’ve done before, and then I got wind of Patrik, I had been listening to a band on Spotify called the Bloodbound and I thought shit, what a voice! Apparently they had swapped singer and I was told he lived in Finspång, so I contacted him and he was interested… then it took about a year before we were done with all the songs and somewhere there we started to shape into a real band. Everybody evolved really felt for the music, so from being just a project and recording an album, we became a band. It wasn’t planned at all from the beginning… 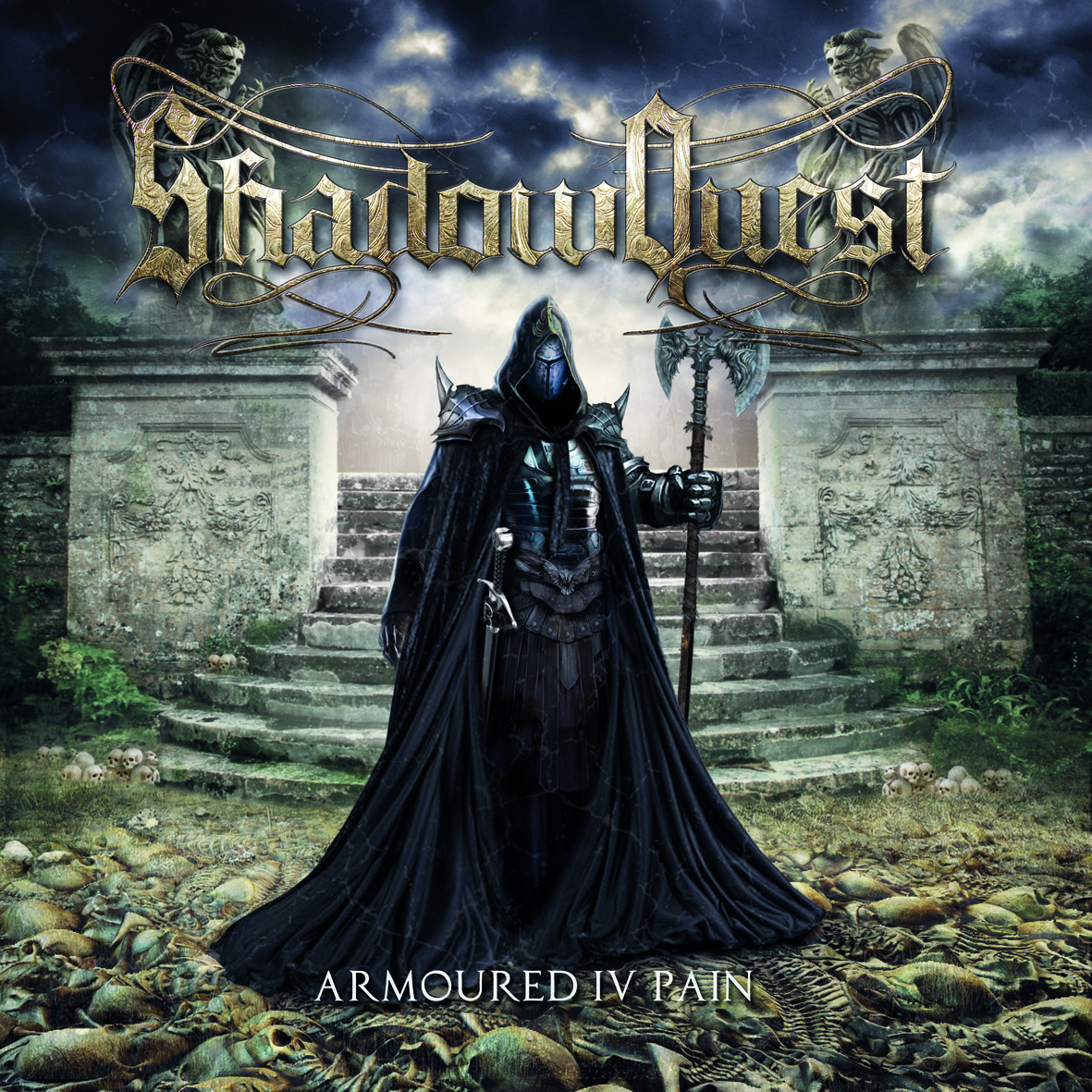 It is I, Ronny on drums and I used to play with Dionysus, Sinergy and Saint Demon, then we have Jari Kainulainen on bass, which’s most famous for selling millions of records with the band Stratovarius, so he is really the one true rock star in the band but donʹt tell him that! We’re only telling him that he is the oldest guy in the band. Kaspar Dahlkvist on keyboard, who played in Dionysus and Ride the Sky, he has a request from Yngwie Malmsteen, not once, but three times… Kaspar is quiet unique to have said no to Yngwie three times and the last time Yngwie was rather pissed off, ha ha. We have Patrik Johansson on vocals and he sung with Bloodbound and then it’s Peter Huss on guitar, which’s also played in Sinergy and Shining, last but not least there’s Ragnar Widerberg, also on guitar and who played in Saint Demon and Witherscape. To be a bit of an All Star band, we are still a familiar band were a couple of us played together for a long period of time, we all live close to each other, so we can function as a real band together. 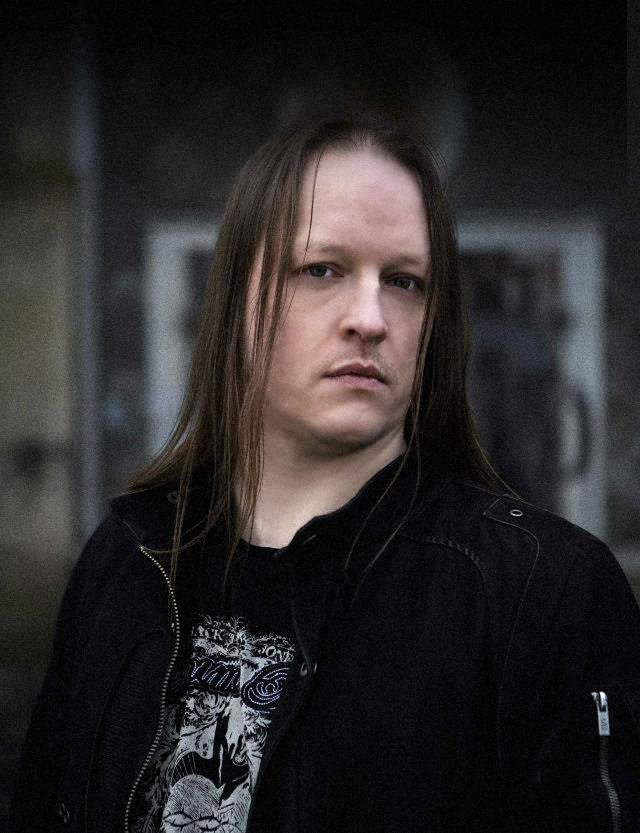 Your sound is like a mix of the early Accept, a bit of Iron Maiden, very much the 80: s…

Yes, I grew up with foremost Halloween and Judas Priest. Judas’ Painkiller and Halloween’s Keeper of the Seven Keys are albums that I have tried to make something characteristically from; I have tried to combine the harsh and aggressive from the album Painkiller together with tunes and the bombastic grandness from Halloween. We are a power metal band with great influences from these albums that are my personal favourites…

You have released three singles from the album, what reception have you had?

Yes, it’s been an incredible reception! We released a new single called Live Again on Saturday, a video single. It has resulted in several gigs, witch is great!

Tell me about the lyrics of the new single Live Again…

Live Again… Yes well, it is about a person who’s trying to restart his life, you can have lots of different fates… an alcohol addiction, or a mental illness, or a death in the near family. It is about coming back to life. We made the video of the song with a lot of humour, but if you look behind the humoristic it is really about returning to life and keep your nose above the water surface. So even if the video is full of humour, it has a serious under tone in the lyrics.

You have had some great reviews, how important is that?

Yes we have! The worst review we have had and that is not even bad at all is 8 out of 10! To us it is very important since we, we don’t release the album via a traditional record company. We have a business together and we are functioning as our own label, Garelock Records. So we are releasing in-house, we are our own record label so to speak. So when we have made deals with for example Ginza.se it is very important with good reviews, since we don’t work traditionally.

How does it look, will we be able to see you on stage this summer?

I can already now reveal that we are playing at the Metallsvenskan and we have an opening act for Blind Guardian at Trädgårn in Gothenburg… We have more gigs, but I can’t make them official just yet. We have been booked for some fantastic gigs even before the album was out and for a debut band, it is a huge response!

Where can we buy the record?

At Ginza.se and off course at shadowquest.se you can buy the physical albums. Digital it is easiest to buy from Amazon.com and iTunes…

With the right song, would ShadowQuest consider entering the Eurovision song Contest?

Eem, No! (laughter) No, I really don’t think so. We have a lot of faith in our fans and we will not finger on that!

What was your first LP?

Oh, my first LP was actually Warlock’s Triumph and Agony. With Doro Pesch, the female fantastic good-looking singer, I was in 7th grade I believe and I went to the department store Åhléns in Örebro and bought it. Quite a fun story, because in 2004 I was on tour with her for a month together with Saxon and her band, so that was really fun! I had no idea when I was in 7th grade, I’ll tell you that much!

Armoured IV Pain is out as from today Monday. If you buy the album in physical form you will have the pleasure to enjoy a masterful album cover made and designed by Mr. Thomas Holmstrand, who also made the covers for Sinergy, Saint Demon and Dionysus albums!
svip.se would like to say thank you to Ronny Milianowicz for his time with this interview and congratulate ShadowQuest and wish them all the best and success with Armoured IV Pain.