On the night of Don Redmon’s release party the evening became even brighter with a guest artist from Texas, US. Miss Emily Herring played a few songs from her new album Your Mistake.

All alone on a bar stool with just her acoustic guitar, she filled the whole stage. Despite her young age, she’s already released three CD albums and been playing on the live stages for about ten years. Miss Herring is originally from Oregon but live in Texas these days. It was Småland’s Country Club that invited Miss Herring to Sweden and helped her to book a few gigs around the country. Miss Herring revealed to svip.se that she likes Don Redmon and his honky-tonk band, and who doesn’t?! 😉 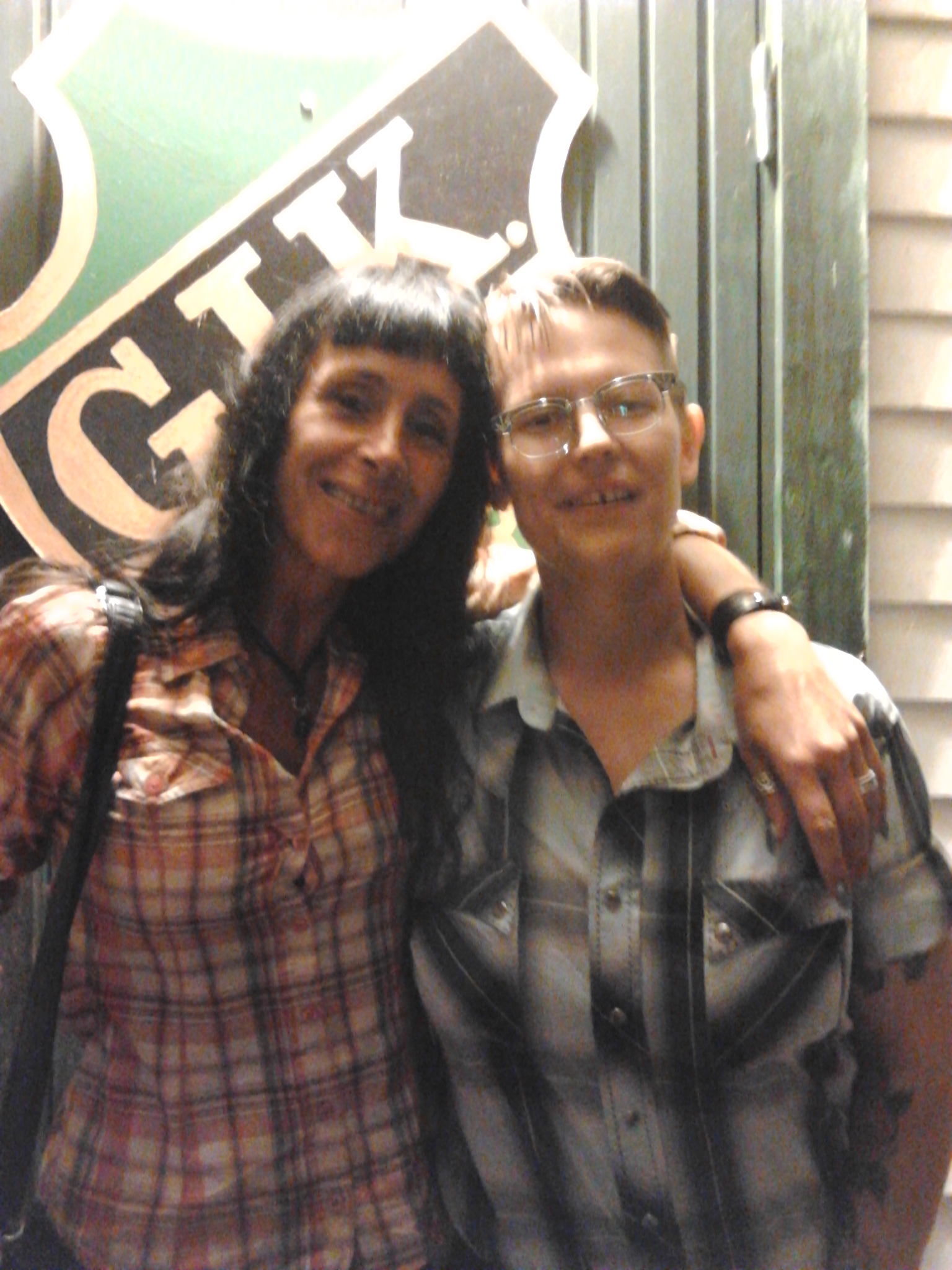